A Course called Progression to Control Glaucoma Progression. Innovations in the treatment of eye surface disease were held on April 27 in Novi Sad.

The main goal of the course was to transfer the latest knowledge in the field of glaucoma, focusing on early detection and early follow-up of glaucoma progression using structural and functional tests. They spoke about the recommendations of the European Association of Glaucomatologists (EEC) for the treatment of patients with progression and about the topic that is increasingly mentioned in the world of glaucoma experts – the intervention approach to treatment. Before the end of the glaucoma session, we had the opportunity to hear about the achievements of minimally invasive glaucoma surgery (MIGS), as well as the previous experiences we have in our country.

The Session on Eye Disease Treatment Session (OSD) brought us information about innovations in that area, and we found out what are the most important components of modern formulations for the treatment of dry eye.

After the lecture an interactive discussion was held. 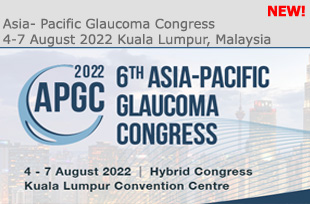 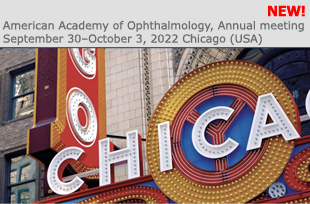