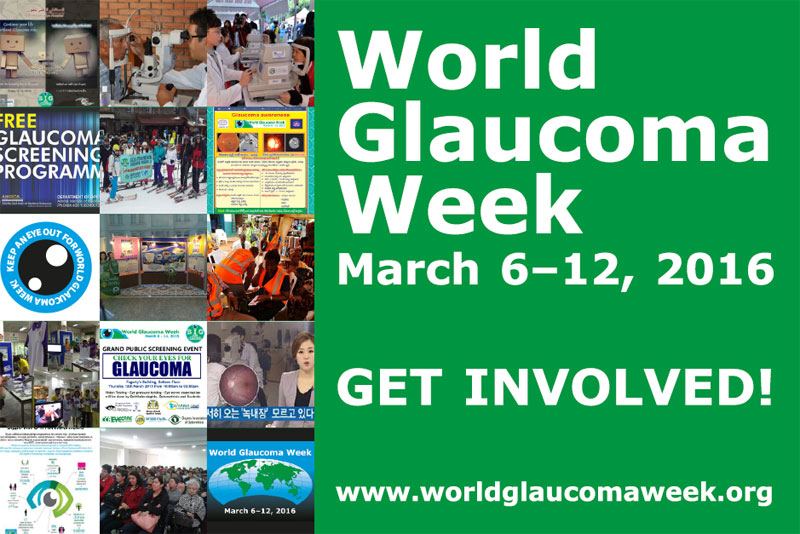 To celebrate the World Week dedicated to glaucoma, CC Vojvodina – Clinic of Ophthalmology, enabled citizens to have their intraocular pressure measured and they were allowed to do it without referral or an appointment. The aim of this campaign, as they pointed out in this institution, was to raise public awareness and early detection of glaucoma, an illness which can lead to complete loss of vision, unless diagnosed in time.

The aim of the very action in fact is to raise the population’s awareness about this wicked illness that leads to irreversible, i.e. permanent blindness, because there is no cure for glaucoma; the existing therapy nowadays can just slow it down so that it does not lead to these severe consequences, or loss of vision.

In the world there are several types of glaucoma, whereas in Serbia it is primary open-angle glaucoma that dominates. Given that this disease usually occurs without symptoms, prevention and regular control of intraocular pressure are of utmost importance, Babić points out.

About 70 million people in the world suffer from this eye disease, of whom more than four and a half million are totally blind. According to Babić’s words, about 100,000 people in Serbia suffer from glaucoma.

In the course of this action 200 people were examined at the eye clinic in the Clinical Centre and higher intraocular pressure was detected among 10% of the examined, so they were sent for further glaucoma diagnostics. 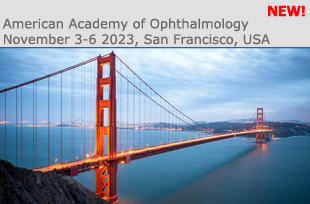